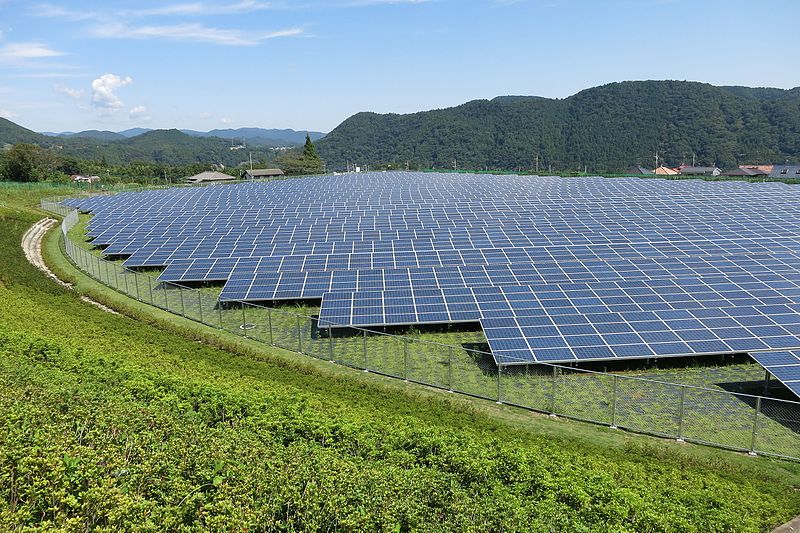 Mitigation of global warming is trying to limit the future effects of anthropogenic climate change.

Several technologies to reduce global warming have been developed and are being developed.

The most important way to minimize the human contribution to climate change is by lowering the emission of greenhouse gases. This could be done both by developing more energy efficient ways of transport and by replacing fossil fuels with carbon neutral biofuels.

All of these technologies reduce the emission of greenhouse gases. Another way of reducing the effects on our climate is to remove greenhouse gases from the atmosphere through what is known as carbon sinks

Because growing forests reduce the CO2 content in the atmosphere by fixating CO2 in organic material during photosynthesis, efforts to plant more trees and reduce deforestation are also important parts of a mitigation strategy.

Carbon capture and storage, abbreviated CCS, is a way to mitigate climate change by capturing CO2 from point sources such as power plants. The captured CO2 is then stored safely and not released into the atmosphere.

Apart from technological and ecological efforts there are also economical, political and even personal ways to decrease the effect.

Emission quotas and greenhouse gas trading are done through international agreements such as the Kyoto Protocol.

A great deal of human emissions come from our personal choices in everyday life. Through individual action and life-style change everybody can help reduce the global warming.