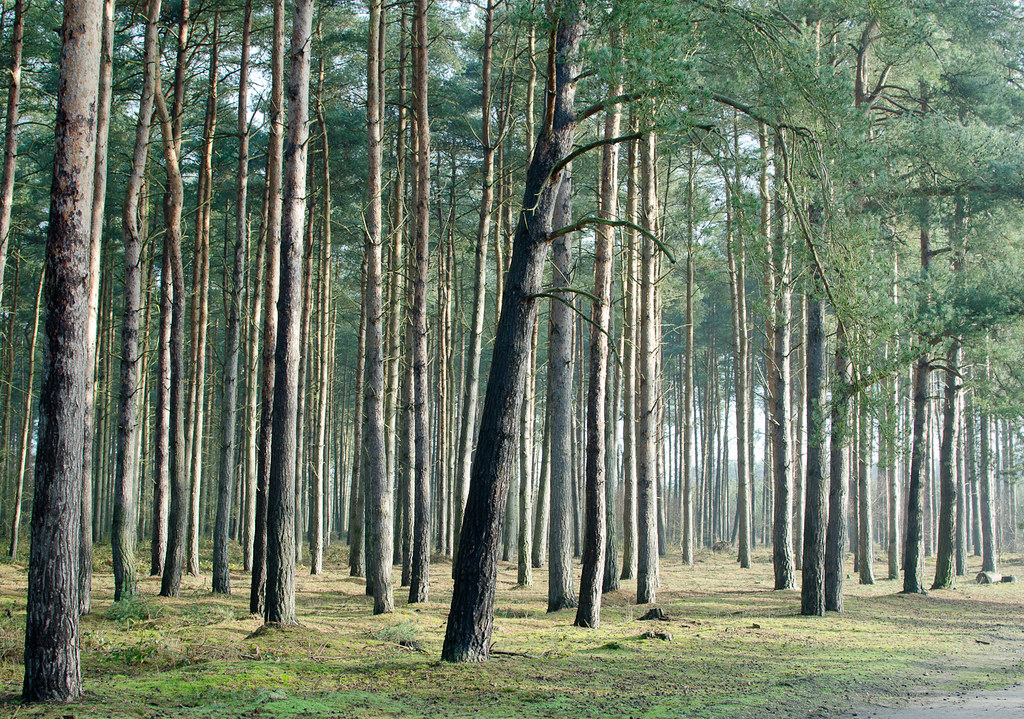 Any process or material that removes carbon dioxide from the atmosphere.

Land-growing plants on are another major carbon sink. During photosynthesis plants remove carbon dioxide from the atmosphere and build it into organic material. Because plants reduce the amount of CO2 in the atmosphere, the planting of forests is one way to offset carbon emissions and in that way help to mitigate global warming.

Soil is also an important carbon sink. It contains more carbon than all the terrestrial vegetation and the atmosphere combined. When soils are intensively farmed they lose some of their ability to hold onto carbon.

These processes are all natural and important parts of the carbon cycle. Because increasing use of fossil fuels since the industrialization has lead to a significant increase of CO2 in the atmosphere, there may be a need to supplement the natural carbon sinks with human-made ones.

There are several theories on how artificial carbon sinks could be made and some have also been successfully tested. However, their importance is nowhere near the importance of the natural carbon sinks. One kind of proposed artificial sink is where carbon is captured from a point source, for example, a power plant, and then built into permanent structures such as houses. In this way the carbon is taken out of the carbon cycle and is not released to the atmosphere.

One of the aspects of the Kyoto protocol is a possibility for nations to plant more trees and other vegetation to offset fossil fuel use. Carbon sinks are thus officially seen as relevant to combating global warming.