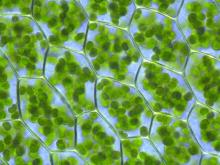 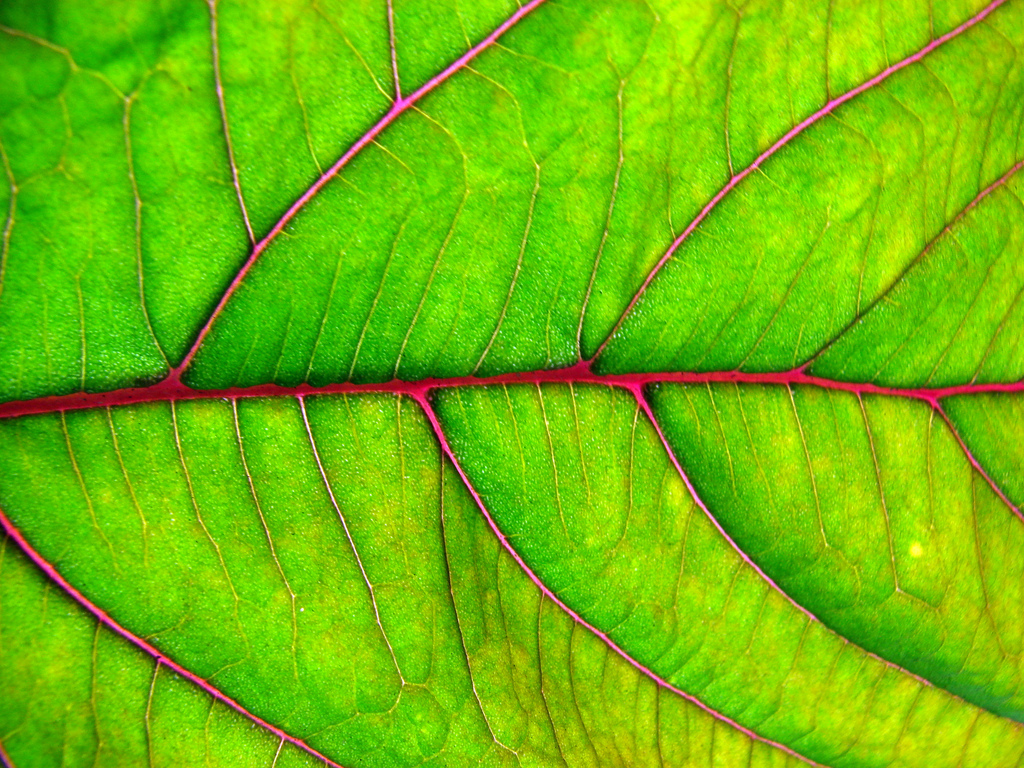 The process by which some, photosynthetic, organisms use the energy of sunlight to produce sugars.

All organisms need energy, food, to survive, but only plants, algae, and some bacteria are able to produce it themselves. They use the Sun's energy to make glucose (a carbohydrate) from water (H2O) and carbon dioxide (CO2). The process also produces the oxygen humans and other organisms breathe.

Plants catch the energy of sunlight in a pigment in their leaves, chlorophyll, which makes them green.

Like other organisms, plants will use some of the glucose themselves through respiration. But a large part of the energy trapped by photosynthetic organisms is eventually transferred to other organisms, herbivores, which eat plants and algae.

Through photosynthesis, CO2 is removed from the atmosphere and built into organic matter, for example trees. When trees die and decomposes the carbon is eventually released back into the atmosphere. This is a natural part of the carbon cycle.