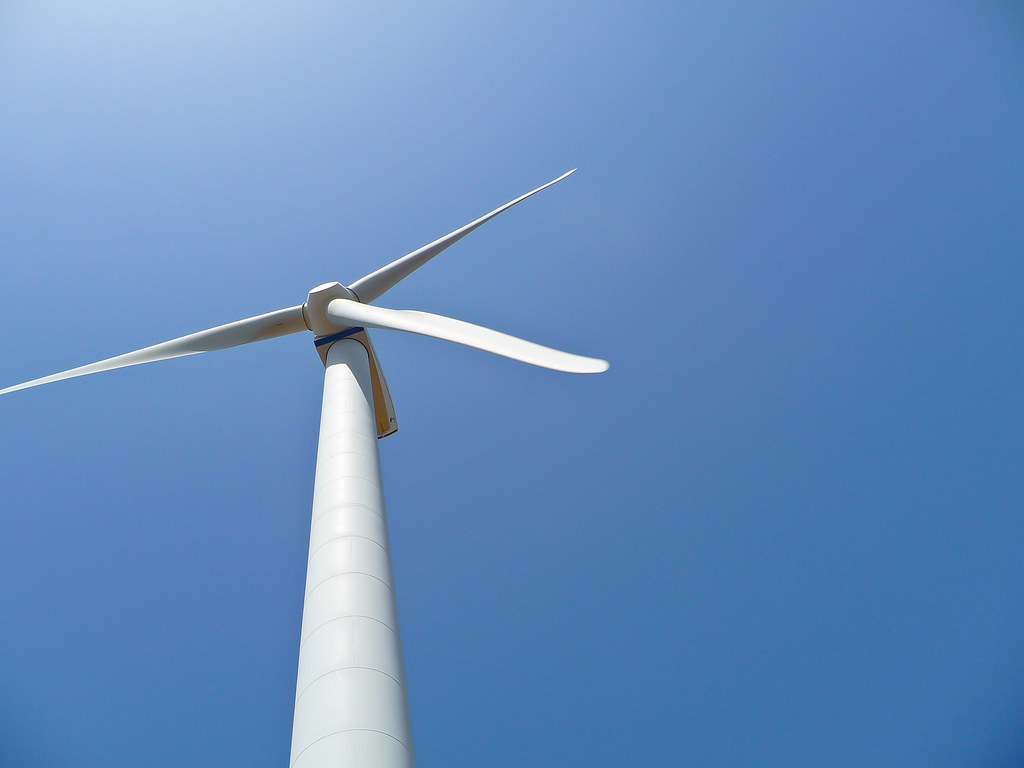 A system that tries to reduce global greenhouse gas emissions by creating a market that makes it possible to have reductions where they have the lowest costs for the general economy.

The primary goal of emissions trading is to efficiently reduce the emission of carbon dioxide and other greenhouse gases in order to mitigate global warming.

Since the IPCC has identified the emission of carbon dioxide from the burning of fossil fuel as the main cause for current climate change, emissions trading programs can serve an important purpose in the attempt to reduce these emissions.

Emissions trading is sometimes called 'cap and trade'. Emissions trading is connected with carbon offsets. A nation or a company is limited by some central authority to a certain limit on the emission of greenhouse gases. If they cannot stay under the limit they may buy more carbon credits, which will allow the buyer to emit more. The selling nation will then lose some of its quota. This is referred to as carbon offset.

The central authority that sets the limit is usually an international body where participating countries agree to certain limitations. The most important example of this is the Kyoto Protocol under the UNFCCC. The authority can also be regional or national. In these cases it is common to talk about climate legislation.

One such regional piece of climate legislation is the European Union Emission Trading Scheme. This emission trading scheme is aiming to help the EU countries to more effectively reach the aims in the Kyoto protocol. In this way international agreements can work with more regional and national approaches to get better results.

Carbon trading is often argued to be more effective than carbon taxes, because carbon trading allows cuts to be made where they harm society the least. Because of the higher efficiency of the trading system, the money saved can be invested in renewable energy and other sustainable projects.