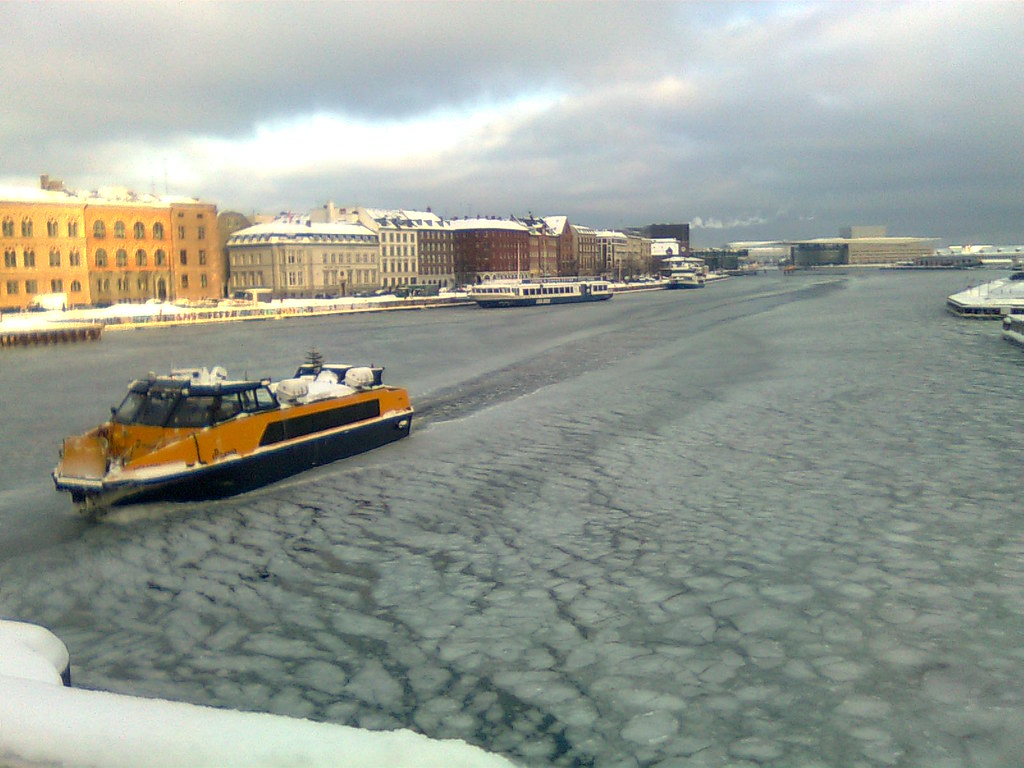 A global decrease in temperatures resulting in glaciation.

The climate has changed periodically between warmer and colder periods (glaciations or ice ages) throughout the history of Earth. The last glaciation event ended about 10,000 years ago.

In the 1970s scientists believed that a period of global cooling could be approaching since the temperature records showed that the global temperature had decreased since the 1940s.

Two mechanisms were proposed to explain decrease in temperature:

Orbital forcing (Milankovitch Cycles): The exact orbit and axis of rotation of the Earth show slow natural oscillations, which result in changes in the sunlight that reaches the planet and, therefore, change the climate. Judging from past the past cyclic periods, it was predicted that an ice age should be approaching soon. It has later turned out that the interglacial periods – the time between the ice ages - vary more than previously thought and that soon can mean anytime within the next 10,000 to 20,000 years.

Aerosols: The human caused increase of tiny particles in the atmosphere increases the albedo - the amount of sunlight reflected – back to space and, therefore, cause a decrease of temperature. The cooling observed between the 1940s and 1970s fits well with this theory and also explains the following increase in the temperature. Since the 1970s a concentrated effort has reduced the amount of air pollution and smog caused by industries in the Western world.

Since the 1970s the temperature has not, however, decreased but instead increased and today the Earth is experiencing a period of global warming. Some scientists believe that the present anthropogenic increase in CO2 and other greenhouse gases will last long enough to completely suppress the next glacial cycle.

Although global cooling no longer is seen as an issue, global warming can still give rise to local cooling. This would for instance occur in Europe if global warming disrupts the flow of the Gulf Stream.