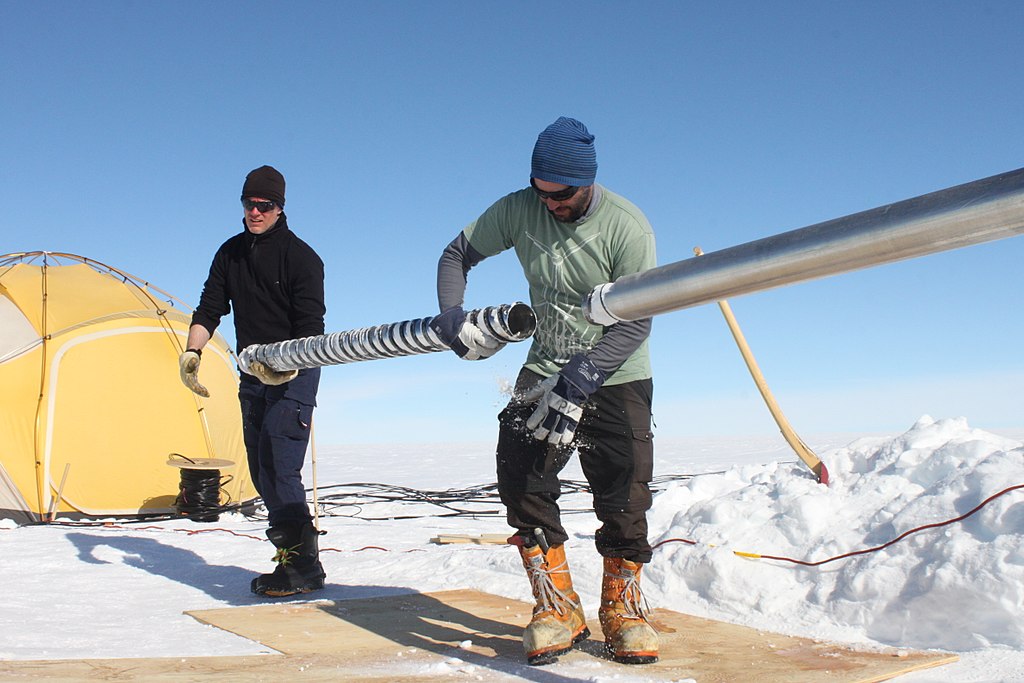 The study of climate.

Climatology studies the atmosphere, circulation patterns, heat transfer, interactions between the atmosphere and the oceans and land surface, and how these influence climatic conditions such as humidity, temperature, and winds.

The studies and research into climate deal with relatively long time periods. Where meteorology deals with weather on a day to day basis, climatology tries to find general trends in weather and understand what patterns are more permanent and descriptive of a particular climate.

In climatology different methods are used to establish how the climate was in the past. The easiest thing to determine is the temperature record. This is done with ice cores that can give an estimate of the temperature for the past several hundred thousand years. More accurate and detailed data on temperature has been available since around 1850 when instruments became available.

Since the Industrial Revolution, human activity has had en ever growing influence on climate. This is also something climatologist have studied intensely in recent years.