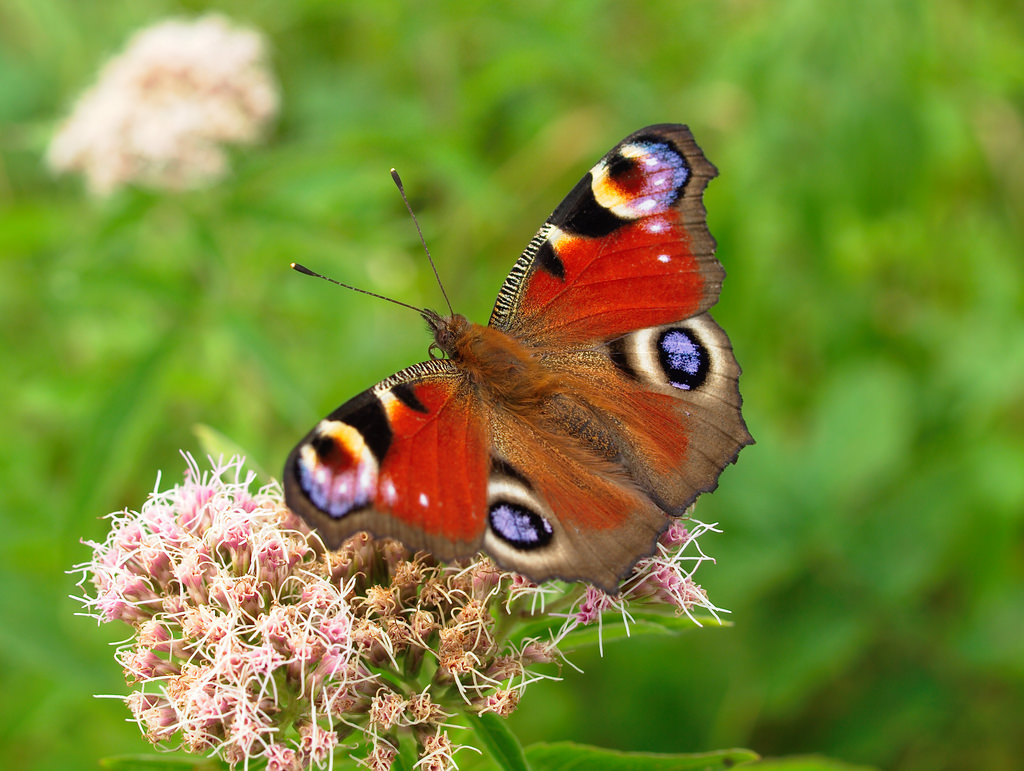 Variety of animals, plants and other forms of life.

The word is shorthand for biological diversity.

Biodiversity is measured within a given ecosystem or for the entire Earth. It can be a measure of both species richness, genetic diversity or even ecosystem diversity.

Three common measurements are used to estimate biodiversity in a given area:

Species richness is simply the number of species.

The Simpson Index takes account of both the number of species and the relative abundance of each species.

The Shannon-Weaver Index, furthermore, includes the number of individuals of each species in combination with total number of species and their abundance.

Biodiversity can be used as a measure of the health of a biological system.

The biodiversity found on the Earth today is made up of millions of different species. It is the product of nearly 3.5 billion years of evolution.

There is already some evidence that plant species are shifting their ranges in altitude and latitude as a response to changing regional climates.

Several climatic factors influence plants and animals. Within plant communities, an increase in carbon dioxide in the atmosphere can change the distribution and relative importance of different types of plants.

As other factors such as temperature and precipitation change in a region, some species will fail to adapt and migrate or become extinct.

There are two ways to deal with global warming and its impact on biodiversity. The long term strategy is to reduce the emission of greenhouse gases, primarily by burning less fossil fuel. This is part of the general effort to mitigate global warming.

The other way is to help biodiversity here and now. This can be done by creating continuous protected areas and stepping stones that make migration possible for plants and animals as a way to deal with climate change. This is more in line with the general strategy of adaptation to global warming.